Our mission is to help your company grow

We strive to increase the Customer Experience
of the internet.
SmartMax is a technology company that builds digitally-focused software for the internet.  Businesses of every size from startups to Fortune 100 companies use our software to enhance interaction between their customers and employees online.

We have built software that goes where you need to go. 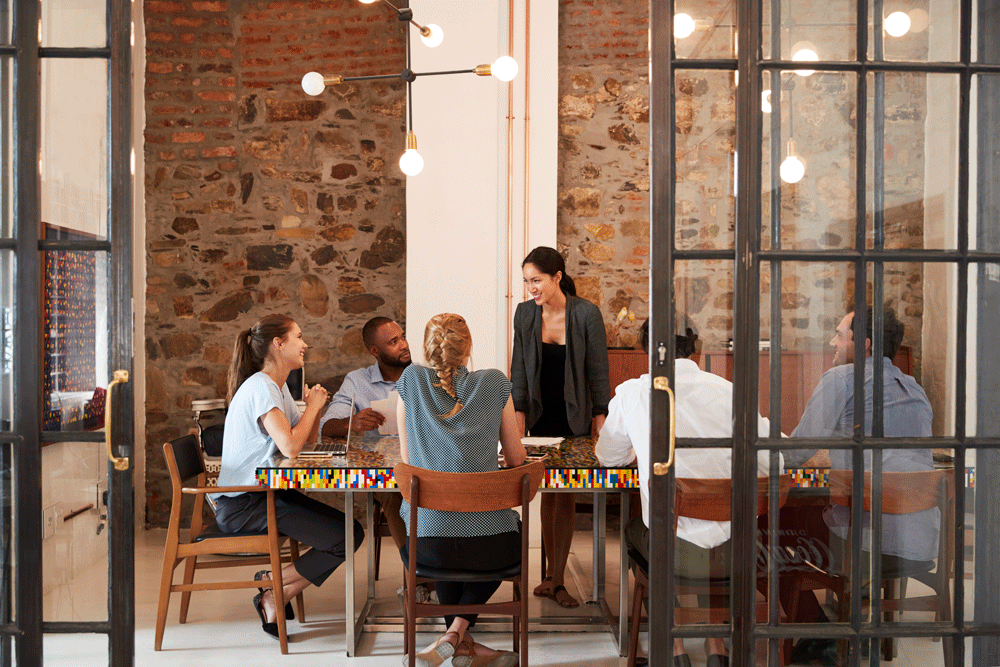 We are here to provide superior chat software.

We have been at the forefront of the Chat evolution.

In 1992, SmartMax Software —the brainchild of entrepreneur and owner Eric Weber— was born. That same year, we debuted our first product, Excalibur BBS, an award-winning and undiminished success. With the first graphical Windows-based bulletin board system under his belt, Eric felt further inspired to build his team and pursue software development in other arenas.

As the Internet gained popularity, we saw an opportunity to enter the Internet Server ring by creating a robust, user-friendly e-mail server for businesses. In 1996 we succeeded, with the inception of MailMax. Highly successful, MailMax Internet Server for Windows™ still fulfills many companies e-mail needs, 21 years later.

Live chat emerged in the mid-90s to assist Web site customer service and sales, and with that, our savvy team took note of many shortcomings. Building on the momentum of Excalibur and MailMax, we set our “sights”, and developer expertise, on the solution. In 2004, our highly-experienced team began a quest to remedy the bevy of deficiencies of Live Chat and create a state-of-the-art solution that clients could install on their own servers. This product is known as SightMax!

Launched in January, 2005, and written in .NET, SightMax Live Chat, became an award-winning leader of Live Chat solutions for over a decade.

Twelve years after the launch of SightMax Live Chat, SmartMax Software proudly introduced their newest innovation in live chat, called ChatBeacon in 2017. ChatBeacon, unlike other live chat software on the market, incorporates state-of-the-art features like artificial intelligence bots and firmographics to simplify the live chat process, and give your company an edge over the competition. We're certain that it will continue to dominate the industry, just like its predecessor SightMax, in the years to come. 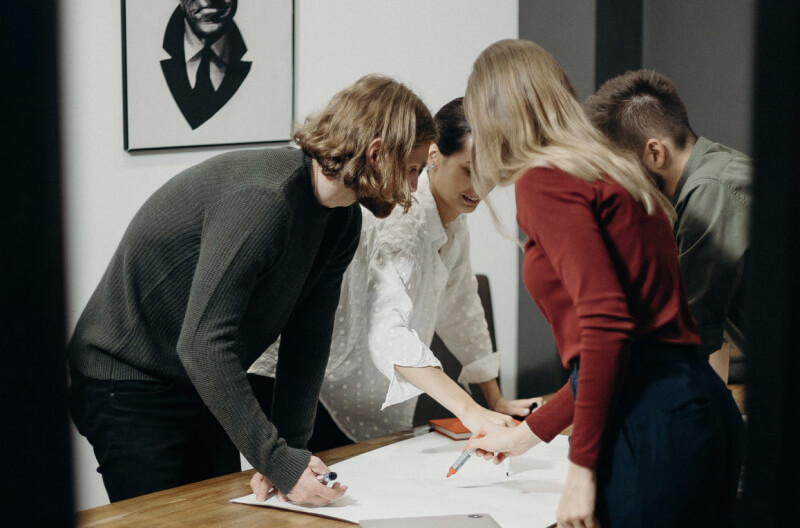 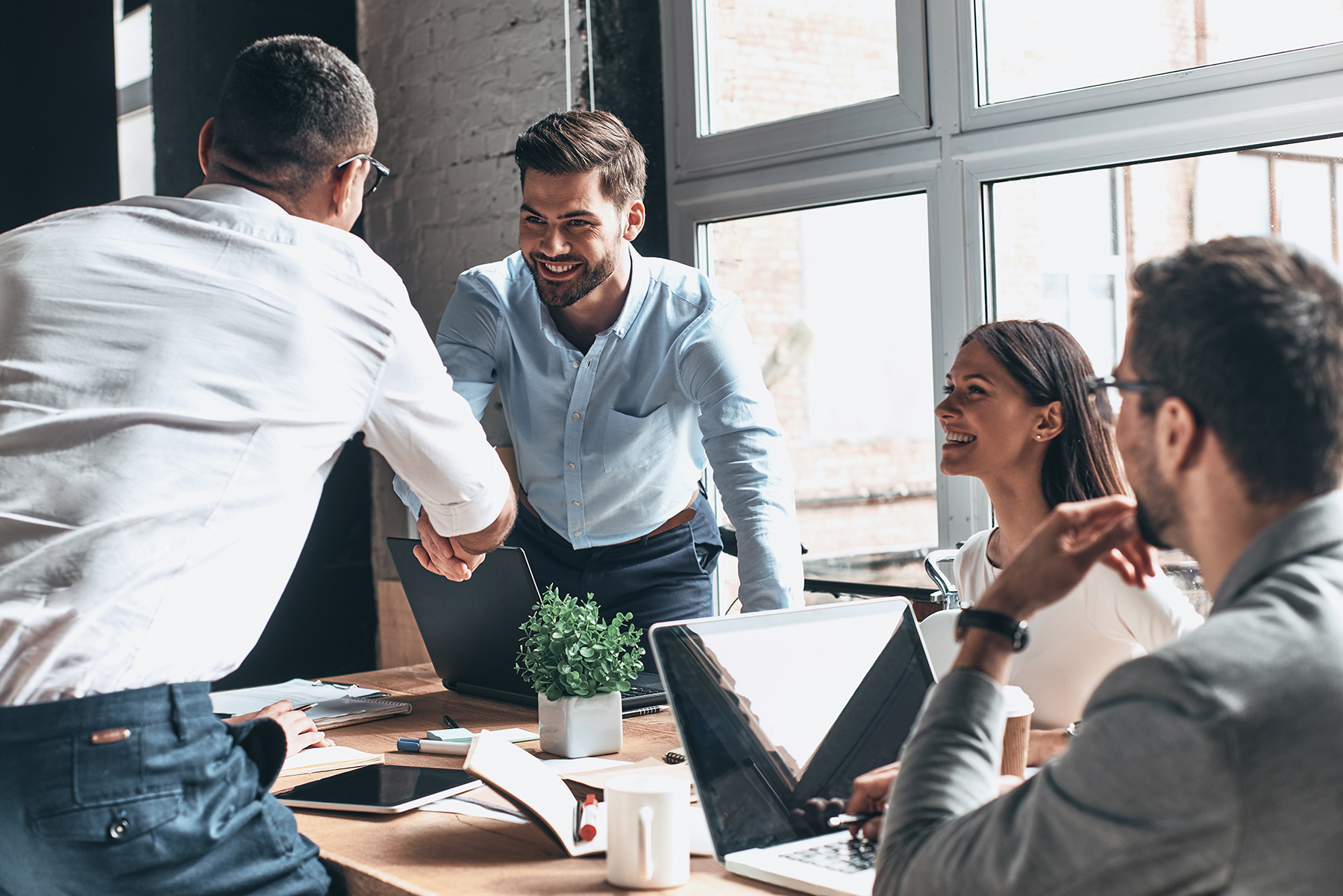 “ChatBeacon continues to be essential to our member engagement strategy. We were able to start very easily out of the box.” 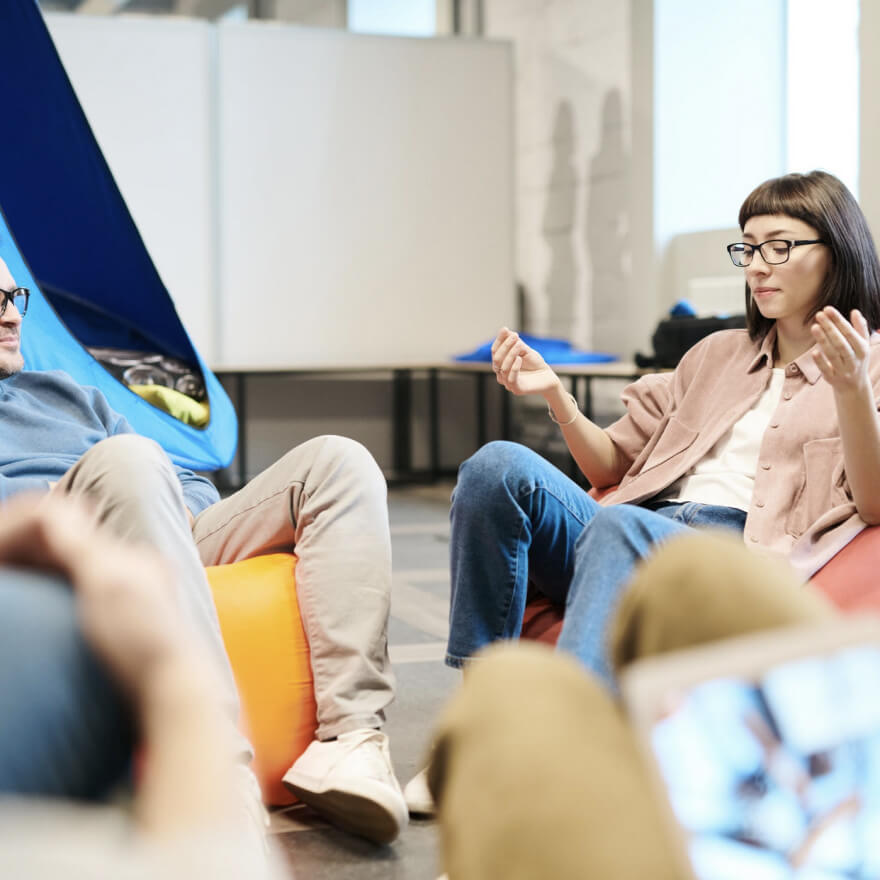 Finally, a Chat Platform made
for humans.

Let's talk about some important technical details on a video call.
Schedule Demo